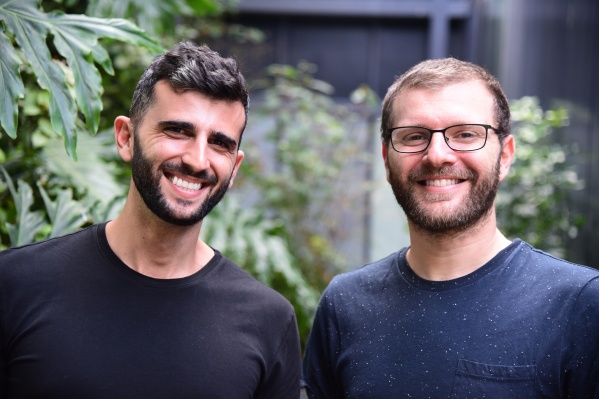 Mary ai 1b ann azevedotechcrunch Ann Azevedo is a reporter and editor for the tech website TechCrunch. She has been covering the world of artificial intelligence for years. Her articles and podcasts have sparked a conversation among techies and the media about AI.

Mary Ann Azevedo is a reporter and editor at TechCrunch

Mary Ann Azevedo has recently joined TechCrunch as a senior reporter. She reporter ai 1b ann azevedotechcrunch was previously a managing editor at FinLedger. Before that, she served as a senior reporter at Crunchbase News. She also previously worked as a reporter at the Houston Business Journal and the Silicon Valley Business Journal. She has more than 20 years of business reporting experience and has received awards for her breaking news coverage. She holds a Master’s in journalism from the University of Texas.

Azevedo specializes in covering Latin America and Fintech. She ai also covers startups and early stage companies. Currently, she co-hosts a podcast about fintech in the Americas. She writes about companies with an international presence, including those with global ambitions. She is particularly interested in startups that are still in the early stages of growth, as well as those that are already making money.